What is recruitment bias and how to avoid it

What is recruitment bias and how to avoid it

As much as organizations would like to promote and promise objectivity when hiring a new employee, science tells us otherwise. Psychologists have actually determined that, unbeknownst to us, a part of our brain often overrides our logical thinking, which ultimately affects our words and even beliefs. They coined it as our “cognitive biases”, and, unfortunately, it still remains in the recruitment scene. Here, we call it the recruitment bias.

In simple terms, recruiters unconsciously commit recruitment bias by forming opinions about a candidate solely by the first impression he or she made. Whether it’s an opinion on which candidate seems easygoing or better looking, recruitment bias affects a recruiter’s decision, and it can have a negative effect on the organization.

How recruitment bias affects an organization

Having this unconscious bias hinders an organization from achieving a truly diverse workplace, which comes with its own set of benefits. There are two facets of diversity in the workplace, but both can drive organizations to perform better, according to reports.

Let’s look into gender diversity first. A report from McKinsey shows that gender diversity, especially in management positions, can actually increase profitability. In particular, organizations with an equal mix of men and women in their executive teams were 15 percent more likely to gain above-average profits. This rate can even go as high as 21 percent, as the latest data suggest.

From these numbers alone, the link between diversity and the performance of a company is crystal clear. It’s just a matter of preventing recruitment bias from affecting your recruitment decisions, which you can achieve with these steps. 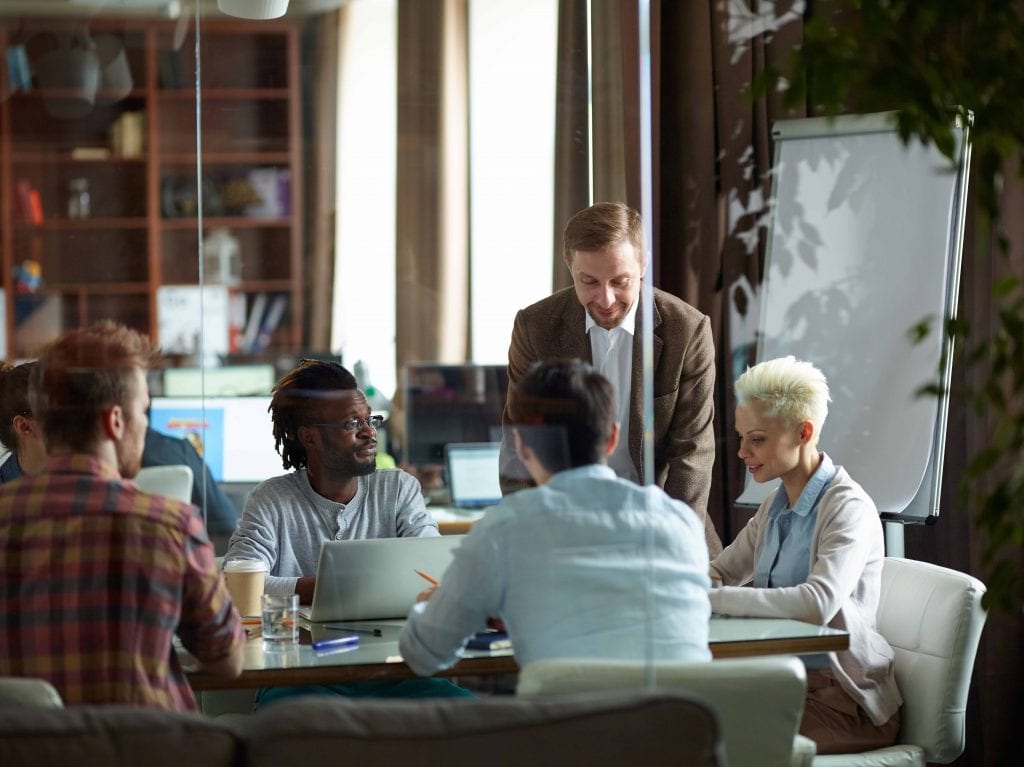 You must always be on the lookout for instances when recruitment bias might get the better of your hiring decisions, and this is not just during the initial screening phase. For example, your recruiting marketing techniques might be tailored towards a certain audience. Understand where your biases are by constantly monitoring your recruitment process and identify your pain points.

Focus on the skill set during interviews

It’s common knowledge that interviews gauge a candidate’s personality and background, among other things. At times, however, how a candidate answers the questions may lead the recruiter to identify with him or her. The recruiter may then end up hiring someone they liked, rather than someone who’s actually fit for the job. To prevent this, make sure that the interviews will focus on gauging a candidate’s skill set through questions and possible scenarios related to the role.

There’s no shortage of tools that can standardize and streamline the hiring process, and the best part is that they have absolutely no recruitment bias. Some tools, for instance, have a feature that hides applicants’ pictures, making recruiters focus on their skills instead. But you’ll want to be careful not to be too reliant on these tools.

Other companies have already integrated AI tools to aid in removing any recruitment bias, though it often yields mixed results. For instance, Amazon reportedly stopped the use of its recruitment tool after finding out that it showed bias against women applicants.

The lesson here is that these tools should only be used as a supplement to your hiring process. Striking the right balance between humans and tools is key, which can be achieved with recruitment tools such as Kandio’s library of assessment tests. Apart from testing their skills, Kandio also provides you with objective and unbiased feedback based on their results.

Science insists that we humans can never be wholly unbiased, but that doesn’t mean we can’t be conscious about it. At the very least, we can minimize its effect on our goal of a more diverse workplace with the help of unbiased tools. 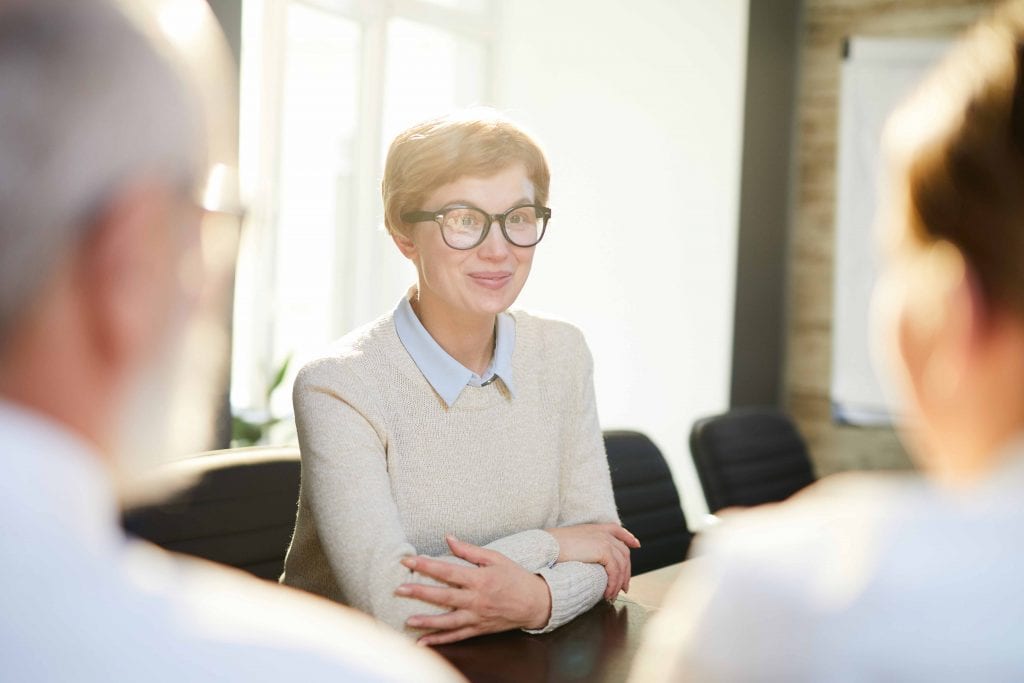 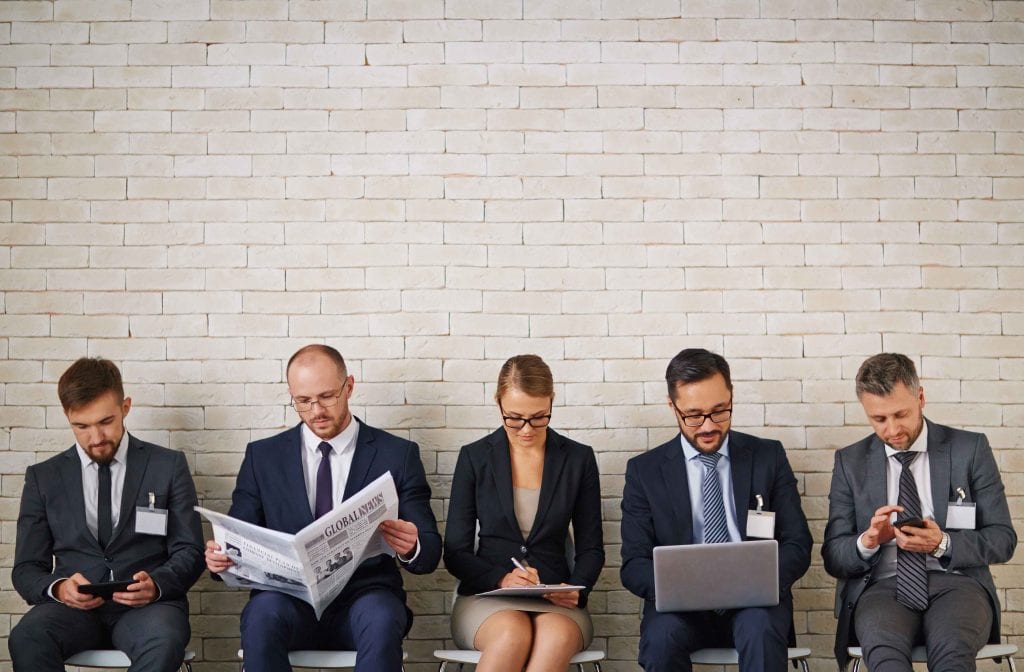 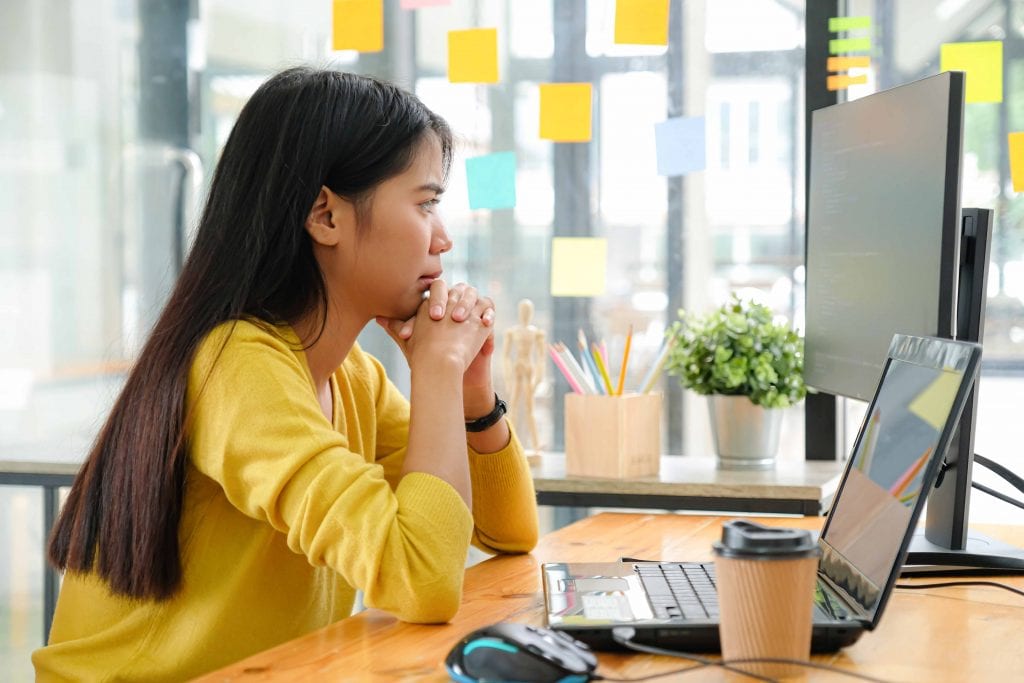